Not just for Engineers: Hackathons are Core to Tinder’s Culture 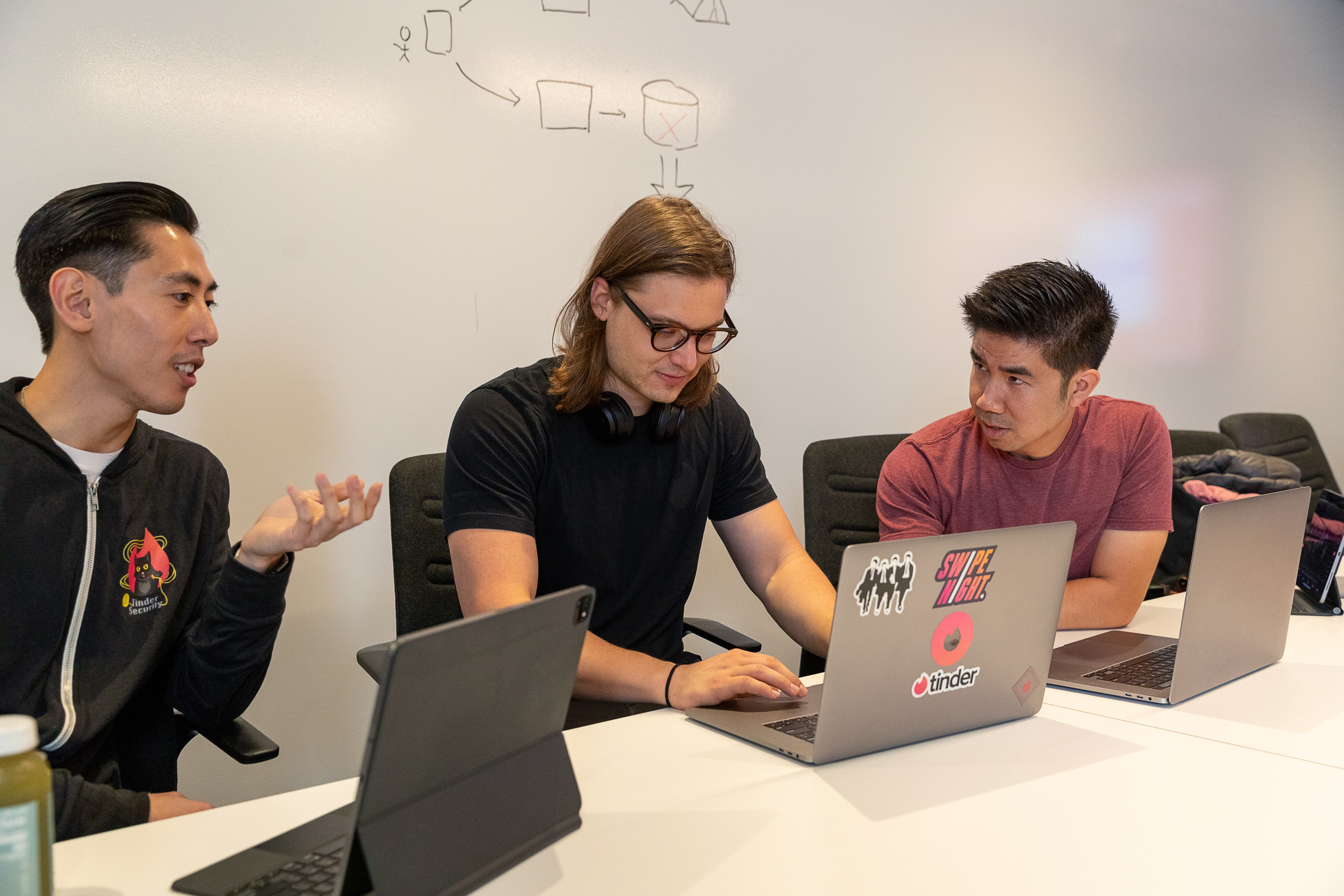 A hackathon is always exciting for creative-minded engineers, but at Tinder, hackathons are celebrated across the company. In fact, the idea for Tinder itself came out of a hackathon, so it’s no wonder they’re such a central part of our culture. When the COVID-19 pandemic shut down in-person operations in 2020, the Tinder team took to the web to create an exciting new virtual hackathon that connected employees around the world.

Meet two of the Tinder teammates who helped reinvent the hackathon:

Dan Newman is a distinguished engineer at Tinder with over two decades of programming experience. He serves as a mentor for an array of activities across Tinder teams and pods, including the company’s legendary hackathons. Dan is always on the lookout for ways to improve Tinder’s practices and achieve an optimal member experience by making collaboration the heart of his work.

Nicole Dillon is Tinder’s Workplace Experience Manager. After three and half years with the company, her current claim to fame is spearheading the successful effort to make Tinder’s 2021 hackathon completely virtual. And now Nicole is working on a new challenge: transforming the weeklong event into a hybrid space that’s accessible to Tinder team members nationwide.

What makes a Tinder hackathon special?

Dan: For me, it’s about how many hackathon projects actually get realized. We’re a small company, so we can refine ideas and ship them pretty quickly. I’ve worked with other companies where people do great projects, but then you go, “Well, you know you could never productionize that.” Or you can see all sorts of business reasons why you couldn’t do it. But at Tinder, there are so many projects that make absolute business sense, that can be translated into real things and shipped. Also, at other places I’ve worked, the hackathons weren’t companywide, but here we include people from across the company. You get the different perspectives you need to make something viable. People from other teams will lend their expertise to a competing team.

Nicole: We’ve also recognized there’s value in having both a companywide hackathon and a more engineering-focused, technical hackathon. Plus, there’s the Tindership hackathon every summer, which showcases the work of our interns.

Dan: With our companywide hackathons, people start sharing ideas in a spreadsheet weeks in advance. Once the spreadsheet is launched, teams start coalescing right away. Since everyone is invited to participate, you’ll see a bunch of people from the Finance team working with developers and product designers, for example.

Can you tell us about a useful development that came out of a hackathon?

Dan: Oh, a great example is what happened with a testing tool the backend engineers were using. All of our app engineers had these beautiful user interfaces, but the folks on the backend were kind of stuck in the ’90s, which made the testing tool clumsy and somewhat inaccessible.

Meanwhile, we already had a testing version of the app, where we could try out new features in a controlled space, but that was a separate thing. So a group got together and said, “We’re going to take the backend tool and integrate it into the testing version.” That team’s workspace was right near my desk, so I got to see the energy they brought to the hackathon. They were there early in the morning and worked all through the day, every day.

And at the end, the judges were like, “Oh wow, how soon could you ship this?” And they said, “Well, it’s actually already merged in. It’s already in the next build of the testing app.” Now anyone working in our test environments can create accounts and give them attributes for testing, which eliminates a lot of wasted time. The fact that they were able to get it all built in and shipped within one week was fantastic.

What was it like to design and be a part of Tinder’s 2021 virtual hackathon?

Nicole: The experience was similar to The Sims, if you’re familiar with that game. We worked with a company called SoWork to create a custom virtual space called TinderWorld. First you create an avatar that expresses your personality or your mood—you can choose different clothes, or add rainbow hair. Then you use the avatar to explore. The platform helped our virtual experience feel more personal. When you walk up to another avatar in TinderWorld, both of your video chat screens pop up, like in Zoom, but it feels more natural. During the pandemic, we were really missing those casual moments with people on other teams. The virtual space was also a great place for mentor meetups during the hackathon.

Dan: Yeah, and not just for one-on-one mentoring, either. You could have a group of 20 people there, all video chatting, and it felt like real space.

Nicole: Exactly. Even if I wasn’t next to Dan, for example, I could see he was in the same virtual room, and I could scoot my way over to talk to him. The goal was to create an event where everyone felt connected, including new hires who had never seen their coworkers in person, and it was a huge success. That first virtual hackathon really gave our team energy and connection again.

What will the future of Tinder’s hackathons look like?

Dan: We’re growing. I mean, look at the upcoming Tindership hackathon. We’ve more than doubled the number of interns we’re going to have this summer. Normally the interns make five or six little hackathon teams, but this time it’s going to be a lot more. I’m really excited. Interns have a very fresh, external perspective, whereas our own hackathon teams are a mix of new and longtime teammates. That makes intern projects so fun to see, because they’re all new ideas. A huge crowd always turns out to see what all the interns came up with.

Nicole: Tinder actually started as a hackathon project, so these events are really baked into the culture and core of our company. We place a lot of value on that creative time, because we see it as important. You get to take a week away from your normal day-to-day and build something you’re passionate about. Something that provides value to the app, and to our company.

Dan: We also have a really open-minded culture. Just because that’s how you did something last year doesn’t mean that’s how you’ll always do it. We’re open to discussion as to how we might do things differently; we view the discussion itself as helpful. That’s another reason why so many of the hackathon projects make it into our product. The people working on projects have brilliant ideas, and the rest of the company is always very receptive to those sorts of discussions.

Interested in building the next new feature alongside Tinder’s collaborative team? Find a role that sparks your interest on our careers site. 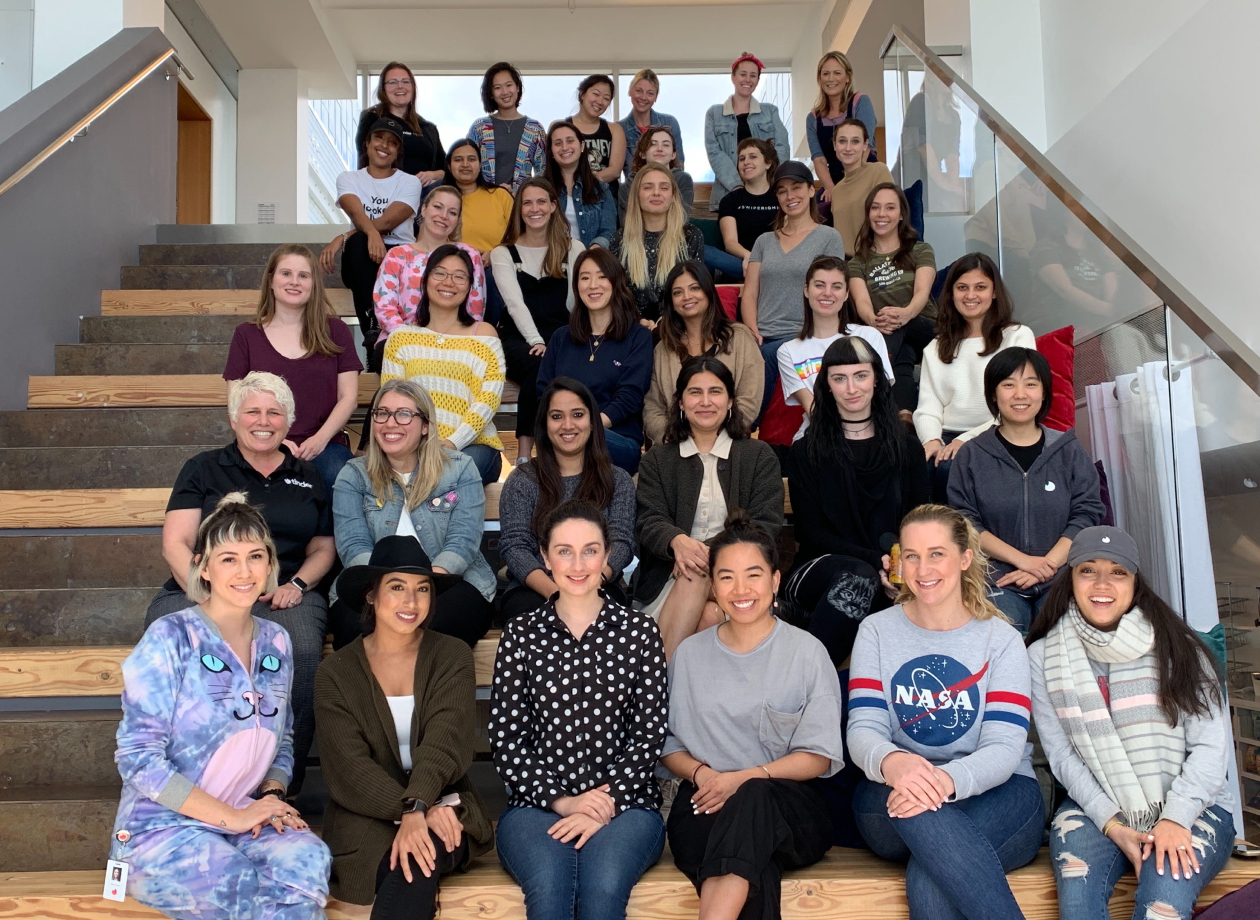 Sharon Halperin on How Femgineers are Fueling Success at Tinder

Tinder's Femgineers foster growth, create conversations, and provide key skills that emphasize the crucial impact of women who are engineers at Tinder. 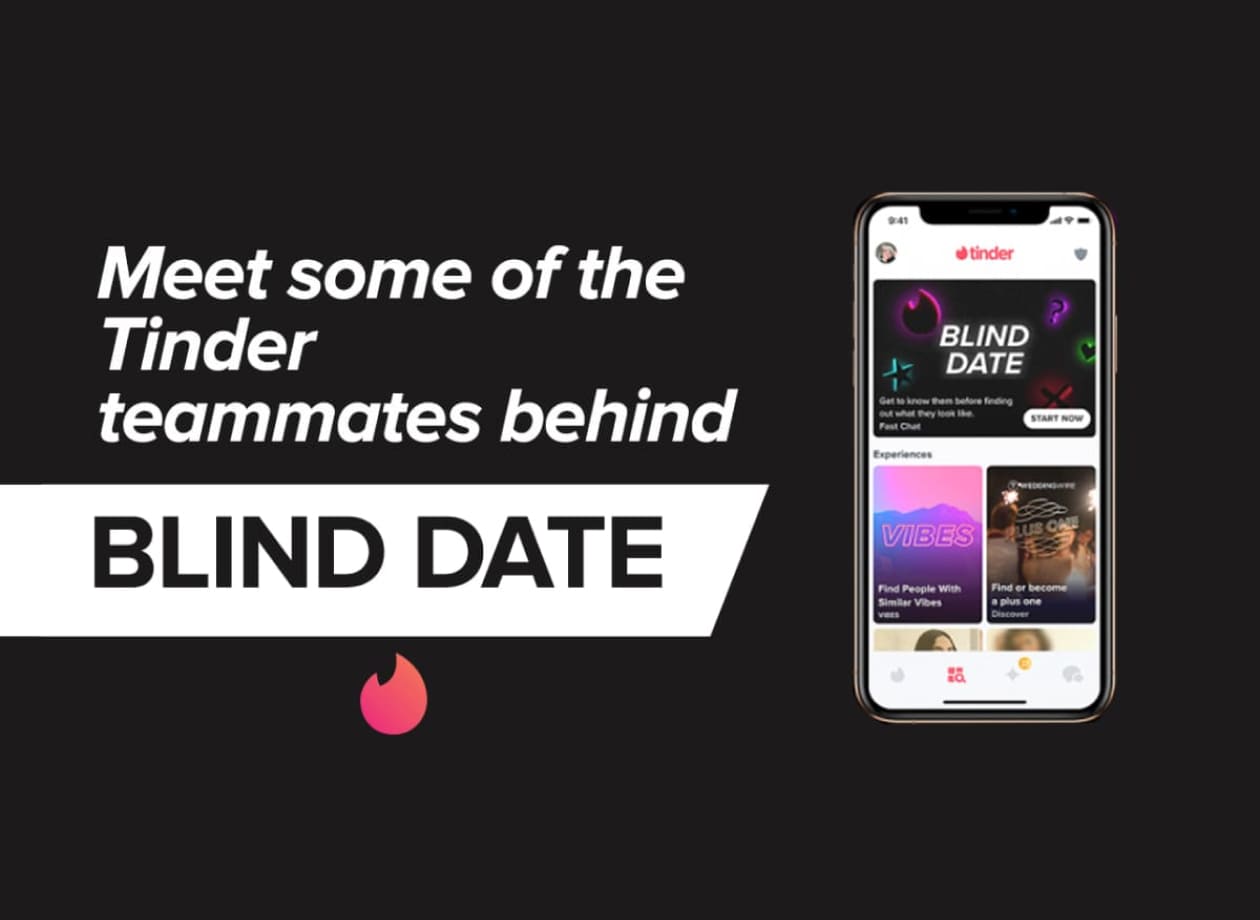 How Blind Date is Bringing Back the Allure of the Unknown

Tinder’s Z Team, a group of engineers, product managers, marketers, designers, and data scientists focused on developing experiences for Gen Z, has been working on new ways to create genuine connections on the app. 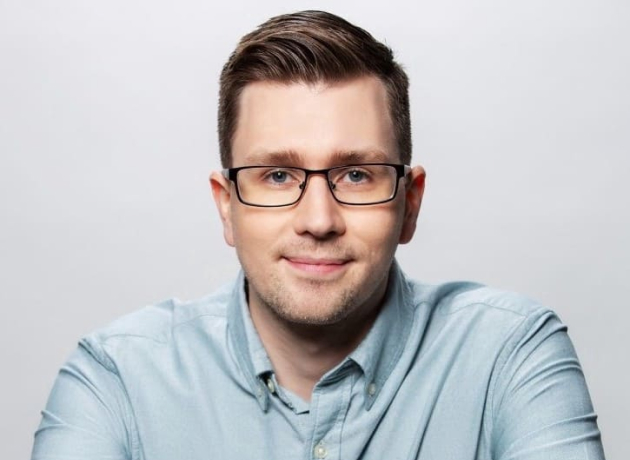 Building the Magic of Human Connection: Tinder’s CTO on Why Teamwork Matters Most

CTO Tom Jacques shares what makes this team unique and why he believes relationships are key to a thriving workplace.
By using this website, you agree to the storing of cookies on your device to enhance site navigation, analyze site usage, and assist in our marketing efforts. View our Cookie Policy for more information.
Deny
Accept All